Fall into Pharm: 80% off + 6 months free access to Dynamed Ends In: 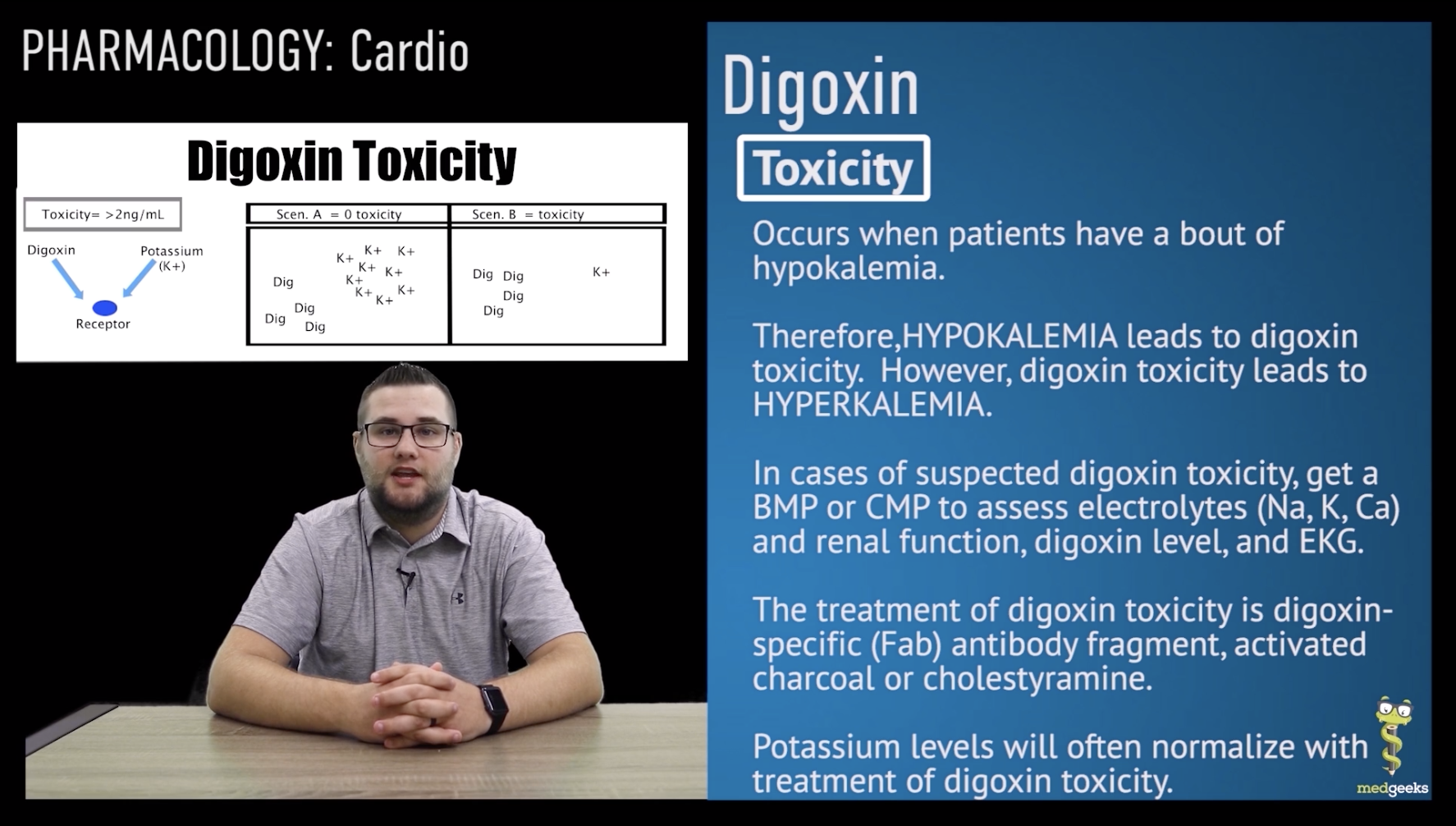 Over 11 hours of high yield review. Separated into two parts: board prep and clinical prep.

Written notes for each lecture

Don't absolutely love it? Let us know and we'll refund every penny. 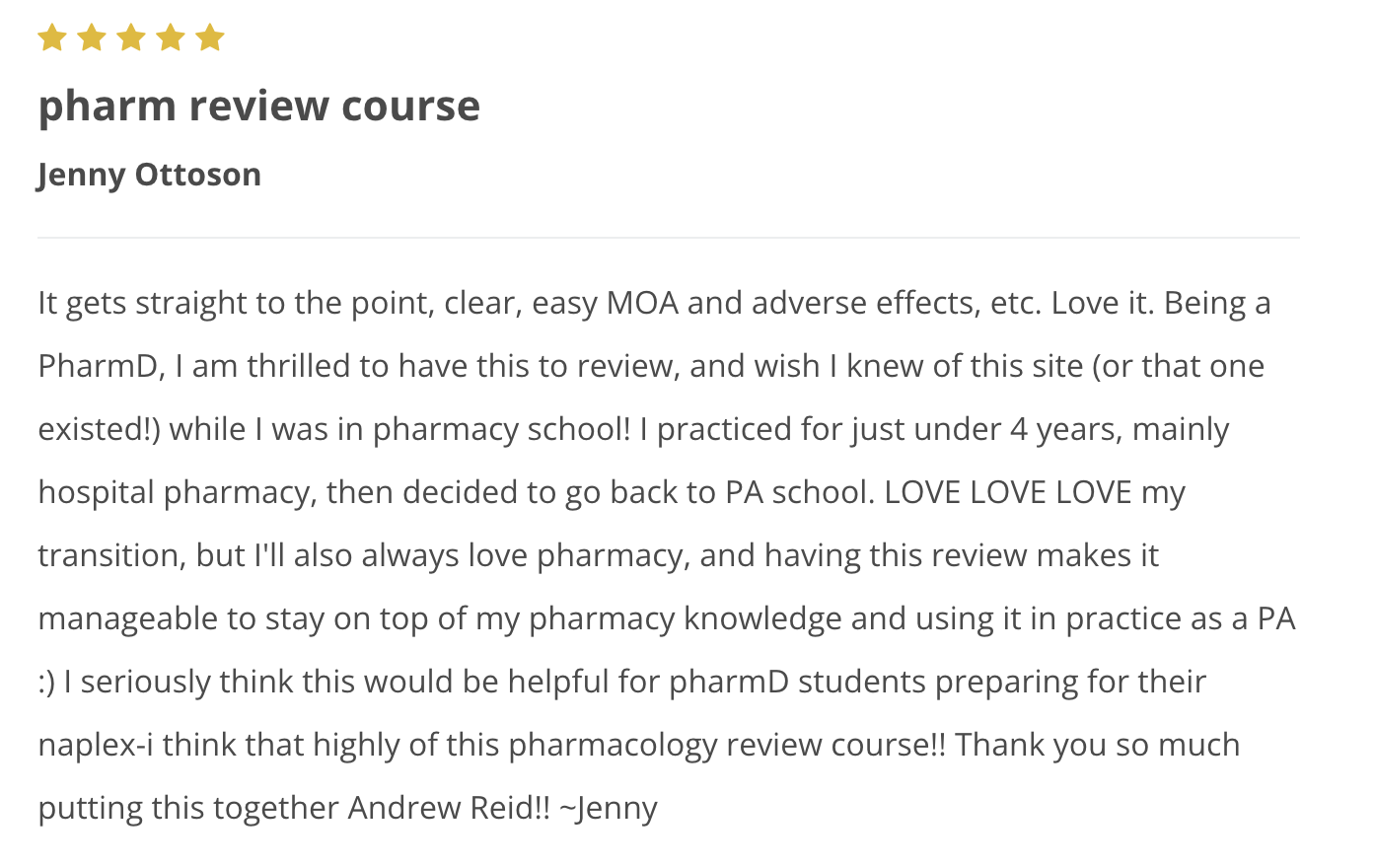 We tend to overcomplicate medicine. Tell me if this sounds familiar...

Most students and new graduates feel this way; specifically with pharmacology. So, I wanted to share our number one tip to help get you ahead:

Realize there's only a limited amount of use cases per drug.

It can be overwhelming to see hundreds of drugs and hundreds of diseases. Instead, let's change the way we view this. Let's take ACE inhibitors for example...

When are they indicated? Well, there are only 4 scenarios in which ACE inhibitors would be used:

It can be easy to over complicate things. But if we realize that ACE inhibitors are the answer in only four situations, then things suddenly become manageable.

It's all about simplification. This is incredibly important as there are over 2,000 FDA approved medications on the market! I don't know about you, but that sounds like a lot of information to be responsible for.

The good news is there are only 400 classes of drugs (rough estimate).

I have even better news...the boards only expect you to know about 150 classes of drugs.

Why is it important to break medications up like this? Well, because classes typically have the same mechanism of action, indications, adverse reactions, and contraindications (as we discussed with ACE inhibitors).

I say typically, because there are always exceptions. But, it is definitely easier to clump them into groups like this, and then review the exceptions afterwards.

Let's do another example with the second generation antipsychotics...

Instead of learning 11 medications, let's clump them into one class, and instead learn about that one class.

This makes things easy, because the second generation antipsychotics all have the same two indications:

But, there is one exception we have to know: clozapine

What makes this different?

Well, it has the highest risk for agranulocytosis. For this reason, it's reserved for the management of resistant schizophrenia.

This is important for both board review and clinical practice.

Do you see how grouping medications together can simplify and accelerate the learning? We have enough to learn. The last thing we need to do is over complicate things.

What Our Clients Have to Say About Medgeeks 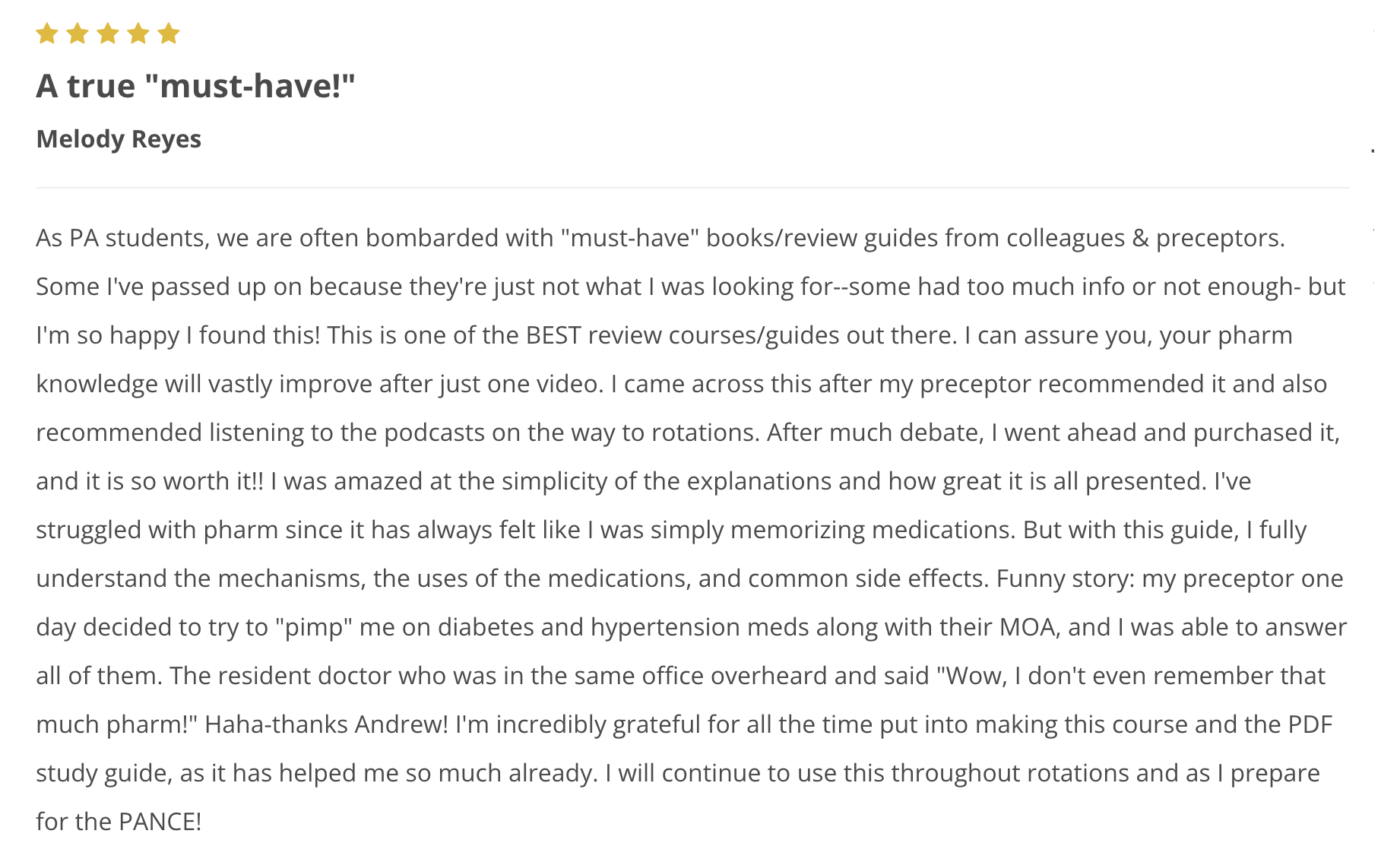 Every Medication Listed Has...

How do you know which drug to choose?

A drug has an effect because it is altering the body's physiological state.

We are manipulating processes in order to achieve a desired effect.

So, if you understand the physiology, then you will dominate pharmacology.

Let's take a look at the adverse reactions of the second generation antipsychotics...

By understanding their physiology within the body, we can understand why they have the adverse effects they do.

See how this is nothing more than physiology? If you want to dig even deeper, then we hope to see you inside our pharmacology review course. 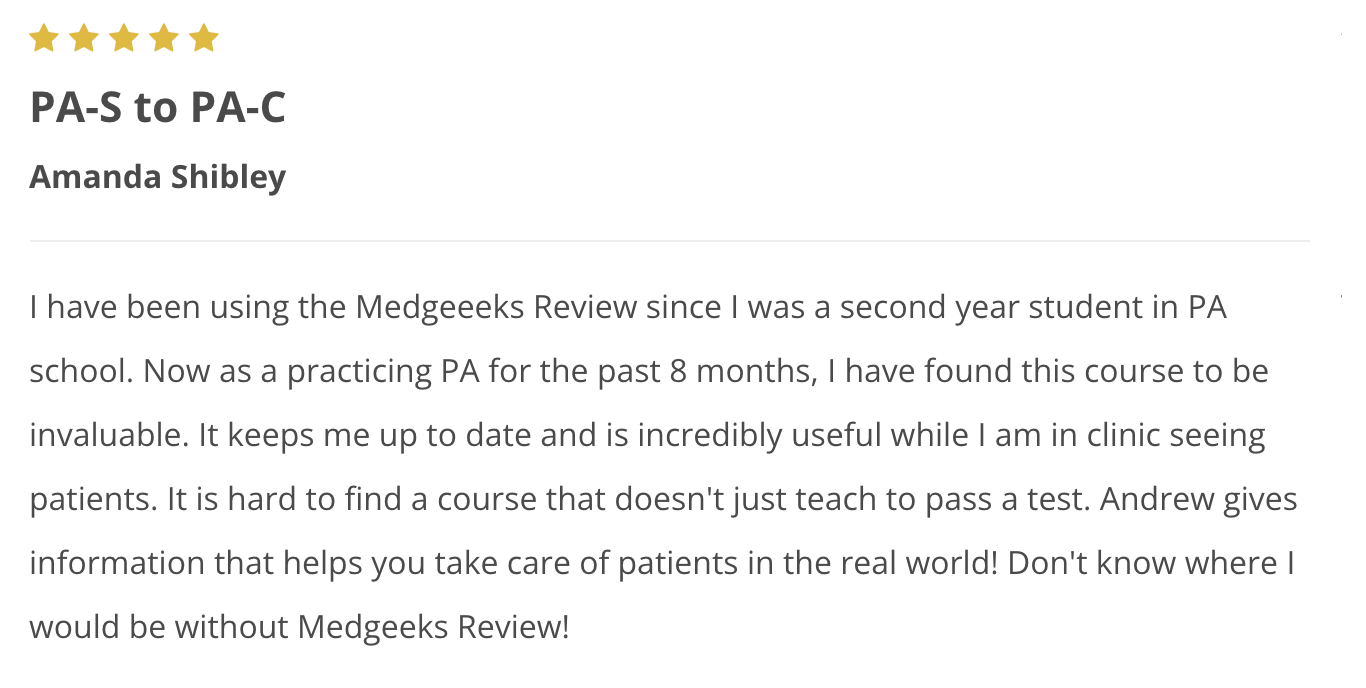